lil' Iman; after one month in Permata Playschool

it's been more than a month now since we sent lil' Iman to Permata Playschool. the first one two weeks, we have so many morning dramas sending him to the school.


now I understand the mommies' feeling when they said wait till they go to school, it ain't easy, babe... just wait, the time will come... and they were right... so many ups and downs dealing with the kids emotion.

and now, after a month, lil' Iman shows a progress of independence . lil' Iman can eat better either using spoon, fork or hand. food dropping on the floor seems more lessen now than before :)) ... I was surprised when one day Iman refused to use his spoon to eat his meal, but went to the sink washing his hand and uses his hand to eat, and even more, so little food dropping on the floor.

and whenever inside the car, he put safety belt by his own. previously, mommy daddy need to click the safety belt for him. and now he cares a bit more towards lil' Amin. he told Amin not to climb the table, shared his buns and bread together, and sometimes willing to give Amin his own fav toys.

so far, lil' Iman behave well in school. his teachers said Iman is a bit quiet boy, always obey to the instructions and requests. I am a bit relieved about that. but, I tell you, Iman is not a quiet boy in our house. huhu. he listens to us quite well, but he also wanted us to hear his voice, and when his 'angin kus kus' come, his grumpiness and crankiness bite hard on us!

anyway, as a parents, we pray hard for the kids to be a good caliph. raising the kids full with so many bittersweet moments, we'll always cherish it and when they grow up, we hope the memories remain unfaded. parents love their kids forever, rite? 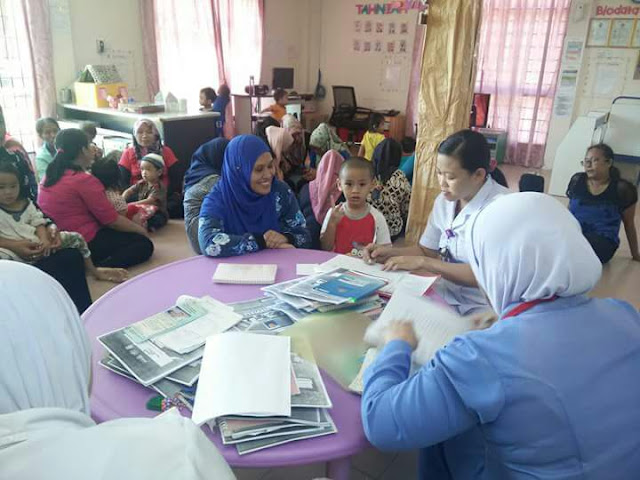 and last week on 11th April, Permata Playschool conduct a health screening to all the Permata kids. lil' Iman showing his peace sign, his so called photography signature nowadays, ngee.

hope to see more self independence progress in lil' Iman, and we tried our best too teaching lil' Iman to be more independent, behave others and respect people around him, and we still have a longgggg journey to go. 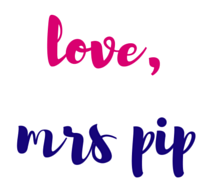 Related Posts
Playschool
Home
Give us your opinion